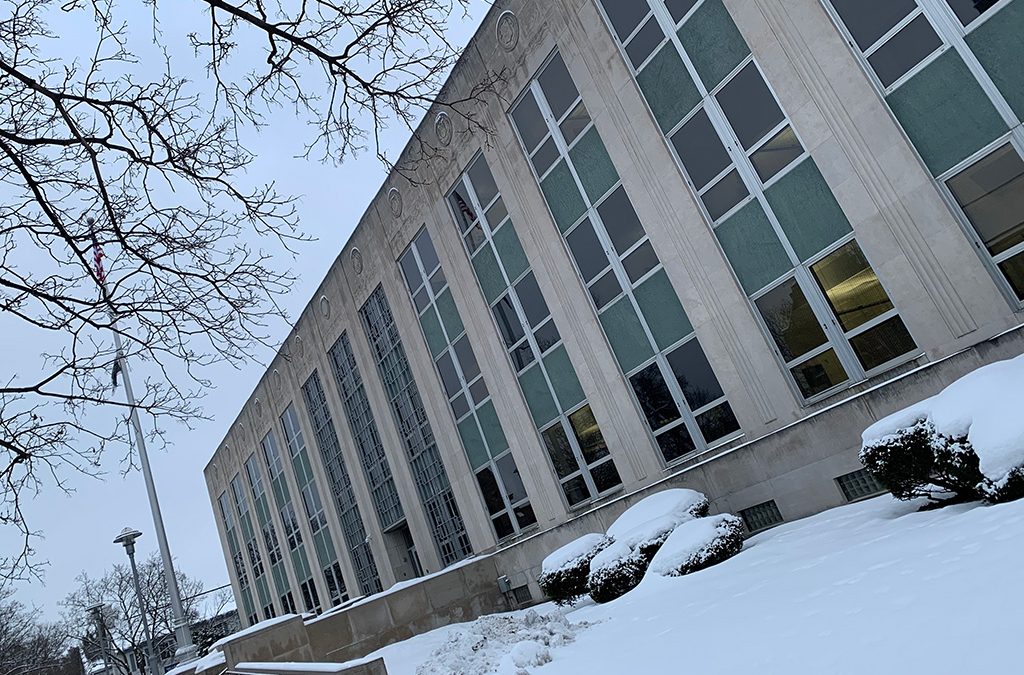 This week’s common council meeting didn’t have any big overarching issues, but there were plenty of nuggets of information that are of interest to our community. I’ll provide my impressions and analysis on items of note.

The entire meeting packet can be found on the City of Wausau website.

The Asian community is a vibrant and valuable part of our community and many in that community celebrate the Lunar New Year. This celebration, which can happen between mid January to mid February, marks the new year and as seen as a time of rebirth and renewal. This year the Lunar New Year will be January 24-25, 2020 and there will be a celebration marking the occasion.

Commonly known as the ‘snowball ordinance,’ the city has had a ordinance on the books dating back to 1884 that did not allow the throwing of projectiles, rocks, missiles, or snowballs in public spaces, parks, and sidewalks. While the ordinance has been on the books for a very long time, it recently attracted unwelcome attention nationwide because it appeared that the city was banning snowball fights. While far from the truth this negative attention had become nearly impossible to deal with. After much debate in the Public Health and Safety committee it was recommended that we strike the word ‘snowball’ from the ordinance and add language that allows the enforcement of throwing named and unnamed projectiles therein. The city council approved the amendment. The ordinance did not materially change, you can throw a snowball or have a snowball fight on private property in the city without fear of receiving a citation. But if the snowballs are thrown in a dangerous or harmful manner- expect a visit from the police.

Section 2. All ordinances or parts of ordinances in conflict herewith are hereby repealed.
Section 3. This ordinance shall be in full force and effect on the day after its publication.

The Wausau police department has traditionally hired crossing guards and supervised their activity. The process of recruiting crossing guards has become increasingly difficult and when guards are shorthanded it has resulted in taking officers off the streets. The city is entering into a contract with All Cities Management Services for them to handle the crossing guard duties. The existing crew of guards will be hired by ACMS with the benefit of receiving a pay raise. Along with hiring new guards, ACMS will then take over the scheduling and supervision of existing guards. If a crossing is short handed- ACMS will contract back with the police department to provide an officer which will be billed back to them at the standard rate. This will be the incentive for ACMS to work towards properly staffing crossings as short staffing will affect their bottom line.

Current cost to the city to provide crossing guards is approximately $95‚000 and the contract value is about $140‚000. The remaining $44‚000 will be levied by the Wausau School District. I am usually concerned when private contractors take over city services as increased costs may not always generate better service. The contract with ACMS seems to have appropriate benchmarks and oversight in place so that the city can ensure that a continued high quality service will result in this outsourcing. The police department also believes that offloading crossing guard duties will allow them to focus on other responsibilities. This appears to be a win-win situation for the city‚ school district‚ and the citizens of Wausau so I support the measure. Residents will see little to no change to how crossing guards activities are performed and our children will continue to receive safe and quality service.

Roughly delineated by Kent Street on the North‚ Lakeview Drive on the South‚ Mount View Blvd on the West‚ and Grand Ave on the East; the Eau Claire Addition to the city is an early residential development created in the 1920s. The area is most noted for its landscaped medians that are still in existence today and the majority of the housing stock exhibits a variety of historic housing styles from the mid 20th century and earlier.

The Eau Claire Heights District is being proposed as a “Class II” historic district, which is the same type of district as the city’s four other local historic districts. Class II essentially means that recommendations by the Historic Preservation Commission to property owners within the district are advisory only. Home owners within the district would need to apply for a Certificate of Appropriateness for external renovations to their home that are visible from a city street and which require a building permit.

In establishing the historic district a public hearing was held with the residents‚ approval was required by the plan commission and historic preservation commission‚ and finally approval of the common council. The resolution passed unanimously. I support the establishment of this district as it is a very unique neighborhood with architecturally interesting housing styles worth preserving.