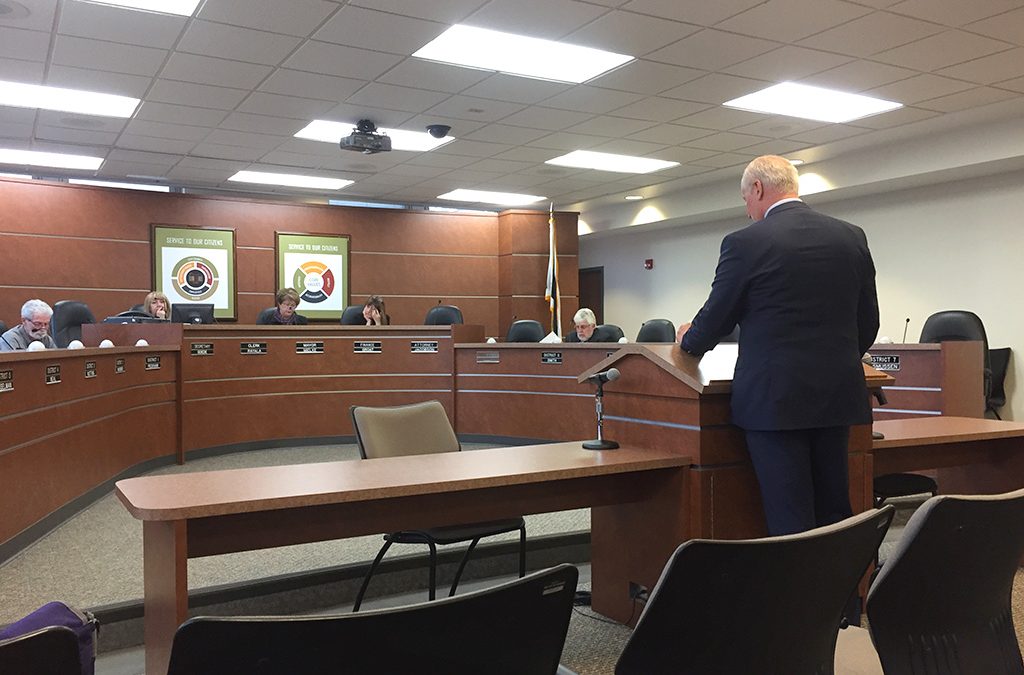 This week’s council update is actually three meetings in one. On this evening the Finance Committee, Economic Development Committee, and Common Council met consecutively. Of the three meetings, there are a few notable items.

Taking up a good portion of the Finance Committee was an update by Mike Frantz of Quantum Ventures about the Riverlife Project. Within the last month an investor for the project pulled out when it was reported that he had been charged as part of a Ponzi scheme in 2006. Frantz has been able to fill the void by securing Ken Buckman of Rainy Investments. A quick search shows they’ve had some success in the Chicago area with similar projects, so we’ll see when the due diligence is done if this match will work out. Currently construction on the site has paused until some of the engineering design work can be completed for the commercial space. 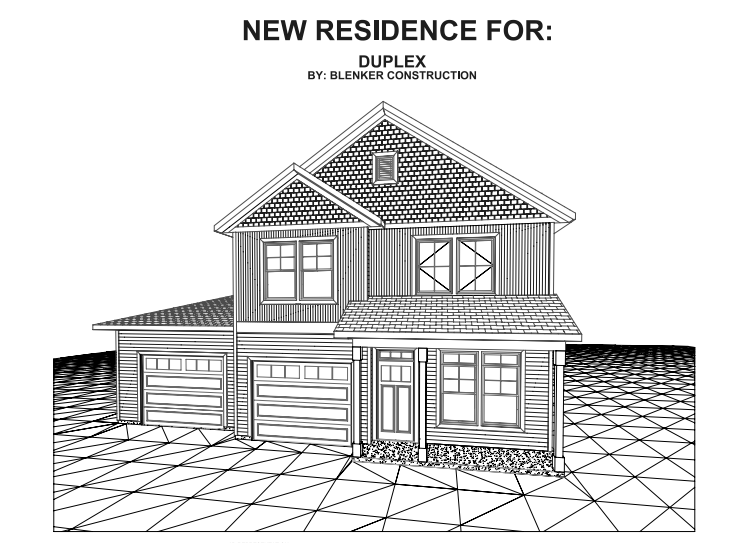 Blenker Building Systems came forward with a plan for mixed housing on the most of the vacant spots along the Phase 1 of the Thomas Street reconstruction project. This project involves duplexes that they will rent out, six at market rate prices, and three at affordable, or low cost rates. The preliminary plans show a nice footprint that should blend well with the existing homes in the neighborhood. There is still quite a bit of negotiation and work in the various committees before this proposed public-private project comes to fruition, but if all goes well, it appears to be an excellent addition to the neighborhood.

The council meeting was quite short, clocking in at only 16 minutes. The majority of the work done in committees, so the actions carried forth in the consent agenda. But there was one item of concern to District 2 that merited a bit of discussion. 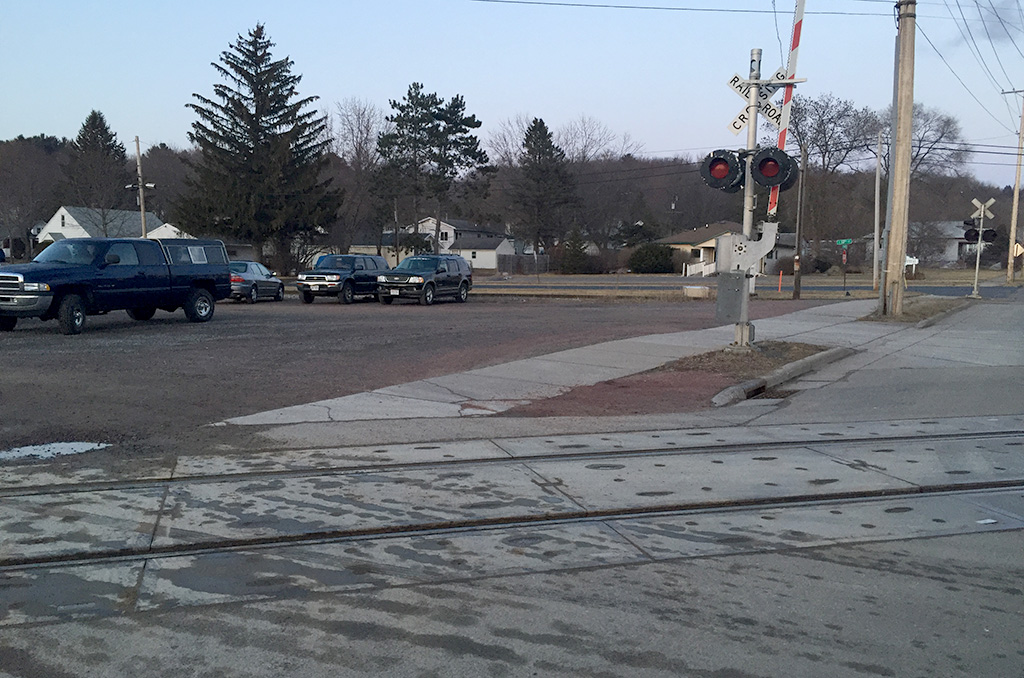 Currently cars unsafely cross the tracks in order to park in a lot on 936 Townline Rd. This access will be closed with the reconstruction of Townline Rd.

936 Townline Rd is a gravel lot and building that resides between the two sets of railroad tracks near the Kraft plant. Currently Kraft employees use the area for parking. As part of the upcoming reconstruction of Townline Rd, the City and the railroad looked at this situation and noticed that many of the cars were actually parked on railroad right of way. Also, the driveway to access the lot is between the tracks and would require a gate and signal when they upgrade the crossing. For safety reasons, and due to the estimated $100,000 cost of adding a signal, the council approved closing that driveway between the tracks.The business and parking at 936 Townline would still be accessible from Single Ave, but they would no longer be able to enter at Townline Rd. After the reconstruction, Kraft employees will be able to park in a lot that will be developed across the street on Curling Way.

Your voice important. What are your questions or concerns facing the City of Wausau? Please let me know.