On the Ballot: State Treasurer Amendment 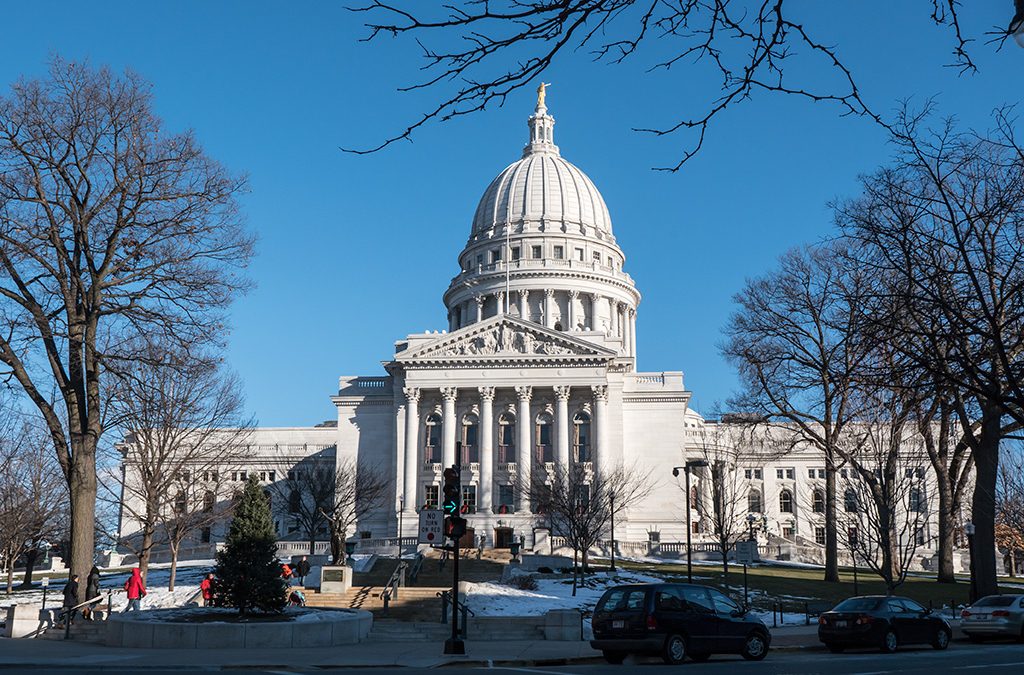 One item you will see on the ballot this April 3rd is a question about the elimination of the State Treasurer. The position of State Treasurer is in the Wisconsin Constitution, and it has been an office of state government since we were a Territory, more than 170 years ago. The question on the ballot reads:

The office was originally established in 1848 to collect taxes and other revenues and pay expenses as authorized by the legislature. But a slow and constant usurping of power has today left the treasurer basically powerless. Currently the office of the Treasurer has one duty: A seat on the Board of Commissioners of Public Lands, which manages state land assets to benefit public education and school libraries. Eliminating the Treasurer would put that responsibility into the hands of the Lieutenant Governor. This trust has over $1 billion in assets and the proceeds are used to benefit local schools and libraries.

So elimination of the position could have big affect on local government and schools, especially if the governor’s office decides to reallocate how that money is spent; which would be easier when the Treasure position is gone.

So, if you are in support of funding for local communities and schools, voting NO on the elimination of state treasurer would be an appropriate choice.

Two articles I recommend on this issue are from Isthmus newspaper (March 8, 2018):

“The Land Board has very productively managed its trust fund to benefit the school children of Wisconsin,” La Follette says. “I think eliminating the treasurer is part of a plan to get control of that money. The lieutenant governor is usually more closely aligned with the governor since they run together on a ticket. This will bring them one step closer to being able to convince the Commission to go along with some major changes that would give the governor’s office more control over these funds.”

WXPR Radio (Feb 26. 2018) filed an excellent story on the local economic impact the state treasurer and the Commissioners of Public Lands have.

Your voice important. What are your questions or concerns facing the City of Wausau? Please let me know.